The 2018 edition of The North Face Speaker Series rolls into Austin on Tuesday June 26th. This year’s theme is Move Mountains, a celebration of women adventurers. This year’s distinguished speakers will include Hilaree Nelson and Emily Harrington, both The North Face athletes. They’ll host an evening with a collection of films and share their stories of adventure across the globe. The event will be held at the Stateside Theater located at 719 Congress Avenue in downtown Austin. The doors open at 6 pm and the show begins at 7:00. Tickets are $12 with all proceeds benefiting Camber Outdoors, the only national organization that’s dedicated to achieving equality for all women in the outdoors. 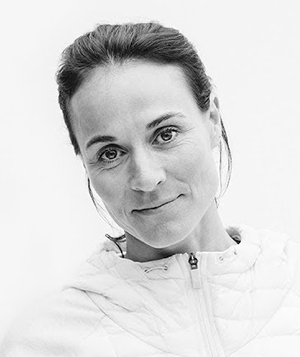 Hilaree Nelson is a ski mountaineer. She has climbed and then skied mountains around the world including Cho Oyu in Tibet as well as peaks in Bolivia, Argentina and on the Kamchatka Peninsula in Russia. As the first woman to climb Everest and Lhotse in 24 hours, it’s no wonder that she’s a National Geographic Explorer of the Year for 2018. 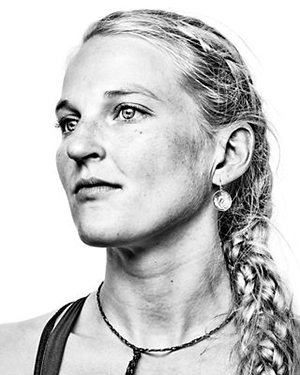 Emily Harrington is a five time sport climbing US champion and the first female climber to ascent multiple 5.14 sport climbs. She has also free climbed ‘Golden Gate’ on El Capitan in Yosemite and ‘Solar Flare’ on the Incredible Hulk, one of the biggest granite walls in California’s high Sierras. She has also climbed Cho Oyu and completed a ski descent from the mountain.

Betheny Lebewitz, founder of brown girls climb on Facebook and Instagram will also speak. She’s a former Austinite and began her climbing career here in town. The group encourages diversity within the climbing community.

Amy Westervelt, a California based freelance journalist covering health and the environment will moderate. Her articles have appeared in The Guardian, the Wall Street Journal and the Washington Post among others. You may have heard her on NPR. She is also an Edward R. Murrow Award winner.

We are so excited that The North Face Speaker Series is back and that Austin will play host to these exceptional women. Prepare to be inspired!

Get Your Tickets Now!