We’re all feeling it. Stress builds as we listen to the news, as we share close quarters with our family or roommates, as we attempt to become our child’s teacher, and as questions about the future rise up to keep us awake at night. Our options to change the situation are few. We’re doing our part with social distancing, wearing a mask, and staying at home. But how do we deal with the stress that grips our bodies and minds? Here are a few suggestions that have been helping us through this crazy time.

Back on the first Earth Day in 1970, Whole Earth was but a dream in the minds of Jack and Linda Jones and their friends. Before the year was out, it had become a reality with the opening of the first Whole Earth Provision Co. store in Austin. While we weren’t around to take part in the first celebration, Earth Day and Whole Earth have become deeply rooted in our communities. Here’s to the next 50 years!

A different kind of Earth Day

Social distancing and shelter in place orders have led to the cancellation of Earth Day events across the country and around the world. So in 2020, we’re free to create our own celebrations or join in online. This is a good time for us to reflect on our personal impact on the Earth and how we might make changes to benefit the planet. Whole Earthlings Raanan and Sean share an Earth Day conversation that offers a few suggestions. 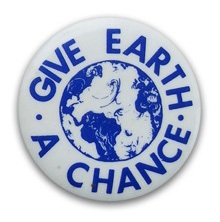 The first Earth Day took place at a time when belching smokestacks and lead-based gasoline fumes were polluting the air; manufacturing and human wastes were piped into rivers, lakes and oceans; cities were overwhelmed by smog; and rivers could catch fire.

A group of scientists, activists and legislators knew something had to be done. Concern for our land, water and air had been growing for years. The Environmental movement could trace its roots back to the 19th century and the call for the preservation of public lands leading to the creation of national parks and forests and wildlife preserves.

In 1962, Rachel Carson sounded the alarm in her bestselling book The Silent Spring about the poisoning of land and wildlife by pesticides. Despite the harsh denials of the chemical industry, her work was found to be accurate and resulted in the ban of DDT and a growing awareness of the human role in environmental degradation. 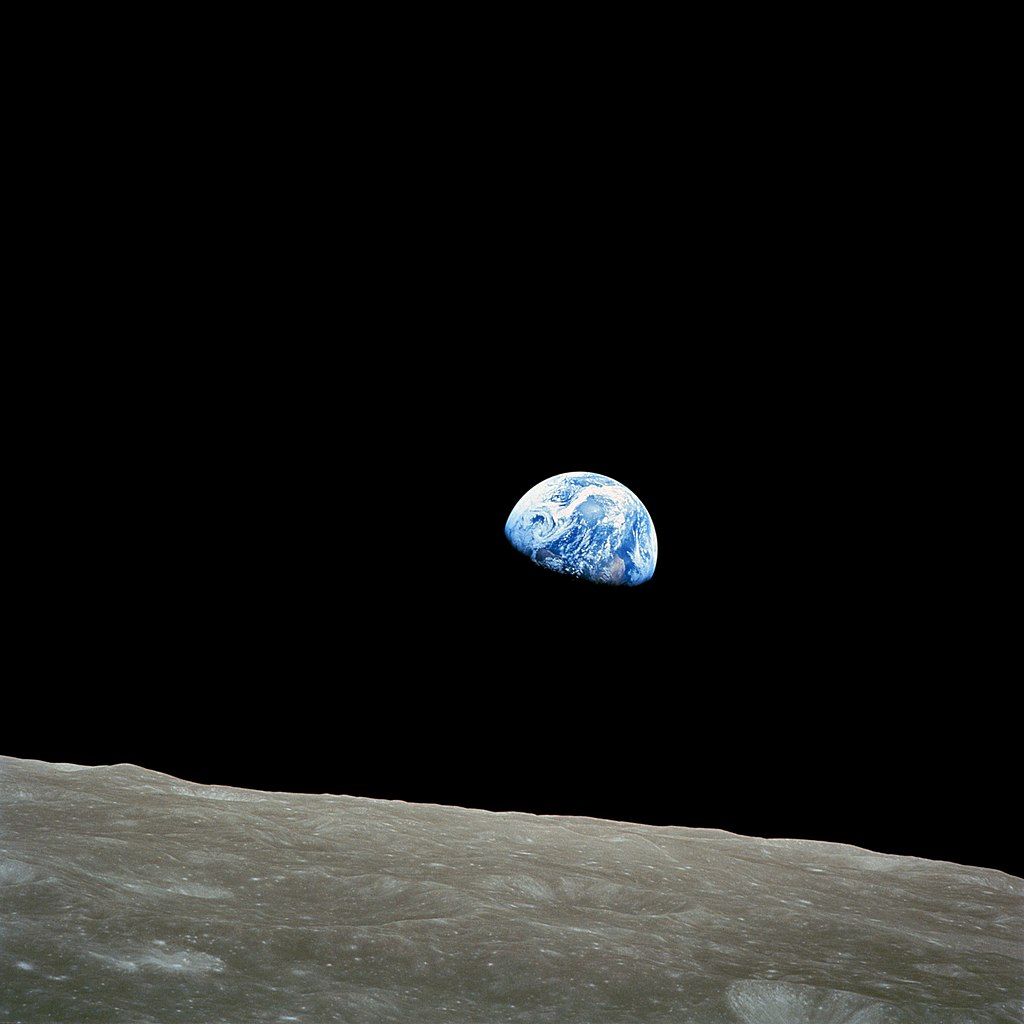 And finally, on December 24, 1968, Apollo 8 captured the classic image of Earthrise, our planet rising over the Moon. The beauty and fragility of the Earth contrasting with the lifelessness of the Moon and the vast emptiness of space, brought home as nothing had ever done before that we were living on a vulnerable planet that needed both our care and commitment.

Senator Gaylord Nelson sensed there was strong public support to save the planet, but he also believed that there was a need for a massive national event like the anti-war protests to give Congress the necessary push to take action. He gathered a committee; organizers reached out to schools, colleges, cities and towns; and the first Earth Day was launched on April 22, 1970. Described as a national teach-in on the environment, nearly 20 million people took fieldtrips, picked up trash, listened to speeches and music and, in Philadelphia, even took bus tours to witness firsthand local polluters in action.

Ten percent of the US population took part in Earth Day events. And thanks to Walter Cronkite, the event was not just a short segment on the evening news. Cronkite presented an hour long CBS News Special, Earth Day: A Question of Survival later that evening chronicling the teach-ins, marches and cleanup campaigns across the country.

The national turnout for Earth Day combined with Cronkite’s News Special detailing the day’s activities had the impact that Senator Nelson had hoped for, confirming that Americans supported taking action to protect the environment. Congress went on to create the Environmental Protection Agency and passed the Clean Air, Clean Water and the Endangered Species Acts.

For your at-home Earth Day celebration 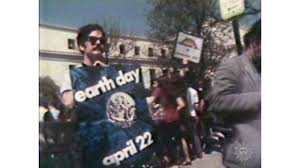 Thanks to YouTube, we can still watch Cronkite’s Earth Day: A Question of Survival. It’s an object lesson in how far we’ve come in 50 years, and how much remains to be done.

Another excellent choice for Earth Day is PBS’ NOVA Earth from Space.  Data sent from earth-observation satellites has been transformed into amazing visual imagery that shows the intricate and sometimes surprising web of forces that sustains life on Earth. Highly recommended.

What Difference Does a Day Make? Earth Day at Fifty by Paul Elie was published this week in Emergence Magazine. The essay is framed as a literary history of Earth Day from Rachel Carson to Pope Francis. While Elie bases his timeline on books and articles, he places them within a larger perspective of the transformation of environmentalists into climate change activists through the past 50 years. Long, but worthy.

The final offering comes from the Indigenous Peoples of Turtle Island who have been celebrating the Earth for millennia. This prayer and invocation is known as the Thanksgiving Address of the Haudenosaunee, the Iroquois Confederacy or Six Nations – comprised of the Mohawk, Oneida, Cayuga, Onondaga, Seneca, and Tuscarora peoples. The Thanksgiving Address expresses gratitude for the Earth, the natural world, the Sun, Moon and Stars and helps us take our place within the great web of life.